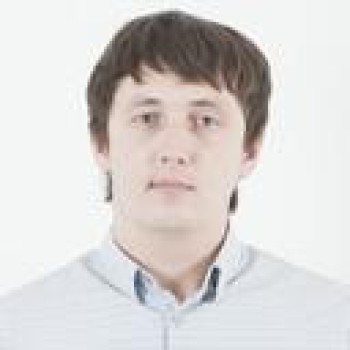 issue #561 ExtAudioFile.read() isn’t playing nice anymore. @yajirobe69 in comment described that possible root case it is a due field annotation was changed from @Array({1}) to @ByVal.
buffers field is a flexible array member of AudioBuffer struts. To work with this array required to get pointer to first struct (member itself) and then navigate in it by using methods of Struct class.

Root case of issue was introduced in e0b6db6. Accessing struct member is a struct kind and is annotated as @ByVal will cause following:

While it is normal to read struct by value, in flexible array member case it is wrong as:

bro-gen script was updated to put @Array({1}) in case of flexible array (of struct) member.
CocoaTouch bindings were re-generated.
Changes proposed as PR565

Items in packet are being accessed by getting pointer to first element and working with it:

Corresponding code for getting/setting items looks as bellow in RoboVM:

The question is how getPacket() is declared:

@ByRef means pass as pointer and is the default. Member is a POINTER to the struct:

The binding in this case doesn’t correspond initial struct and RoboVMs packets = packetList.getPacket() is equal to following C code:

As the binding uses broken presentation of original structure working with it as with flexible array member struct will produce memory corruption.

It returns by-value struct copy of first element, it doesn’t represent an array. Getting pointer to it and working with it as with an array is wrong as point not to original struct member and will cause memory corruption/illegal access.

Bro provides the @Array annotation which is used to bind array struct members.

Usage of @Array({1}) seem to be valid and in place as we deal with a flexible array. The only messy thing here is type of array element:

In additional to @ByRef there is special class in each struct class MIDIPacketListPtr extends Ptr<MIDIPacketList, MIDIPacketListPtr> that intended to represent a pointer to struct. The MESSY part here is that it is a STRUCT and might be accessible by @ByRef and @ByVal with different result.